Rarely open to the public, one of the most beautiful villas in the province will open its doors to host the 19th issue of NATURART.

The event is scheduled for Saturday, 17 October at 10 am at Villa Bellavista in Borgo a Buggiano’s Santa Maria district, at which time the marvels contained in the magazine’s latest issue will be revealed. The magazine’s now customary launch has NATURART, , the quarterly magazine of the Giorgio Tesi Editrice, once again offering an opportunity to raise awareness of the hidden or little known treasures in our area.

It is also a presentation enhanced by the new Tuscan Regional Minister for Industry and Tourism, Stefano Ciuoffo, who is responsible for one of the two editorials in this issue in which he has highlighted the fact that Naturart and Discover are Pistoia the two active players for the region. The other editorial, as always, was entrusted to the editor Giovanni Capecchi.

Built in 1695 by the Feroni family, Villa Bellavista is the first and most important subject to be covered in this 19th issue, looking at the history of a villa that, in its heyday, was considered the second most beautiful villa in Italy after the Royal Palace of Caserta. The villa is currently the property of the Ministry of the Interior which has assigned its maintenance to the National Fire Brigade Association, the sponsor of this event together with the town of Buggiano. 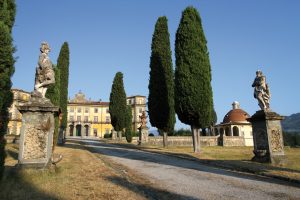 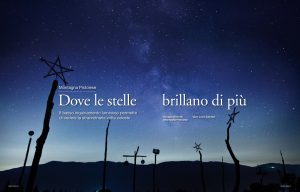 Pistoia is known worldwide for the relic of Saint James kept in the Cathedral of San Zeno. Beginning in 1100, pilgrims left the Via Francigena, the main Italian north-south axis of communication, to see relic from up close and from where the nearby byway of Via Francesca della Sambuca originated. Several photos accompany the story of how a pilgrim of that era traveled in another of the main articles in this issue of NATURART.

Then there is a small side-trip of discovery from the Pistoia area to Vinci and the Leonardo da Vinci Museum, and the places where the great master was born, reaffirming that we have “A Neighbor called Leonardo,” as the title of the in-depth article states.

As always, ample space is given to the quality of the photographs ranging from shots taken in Pistoia’s mountains during starry summer nights to the Bure Valley with its parish church built by Matilde di Canossa in 1150. Then there is a special trip to Orsigna and its metati, chestnut drying-houses, learning about the chestnut chain of production in the renovated Giamba Mill. 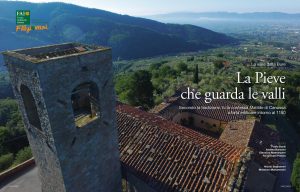 Finally, there is the grand finale with the musical group Piqued Jacks, the Buggiano band that has just returned from a US tour and will perform at the end of the presentation of NATURART’s newest issue.

Let us not forget that during the presentation of NATURART number 19, thanks to a partnership with FAI and the Associazione Culturale Buggiano Castello, there will be a free guided tour of Villa Bellavista. Reservations are open and may be made by sending an email to redazione@discoverpistoia.it or by calling 335 7771883. For info, go to www.discoverpistoia.it. 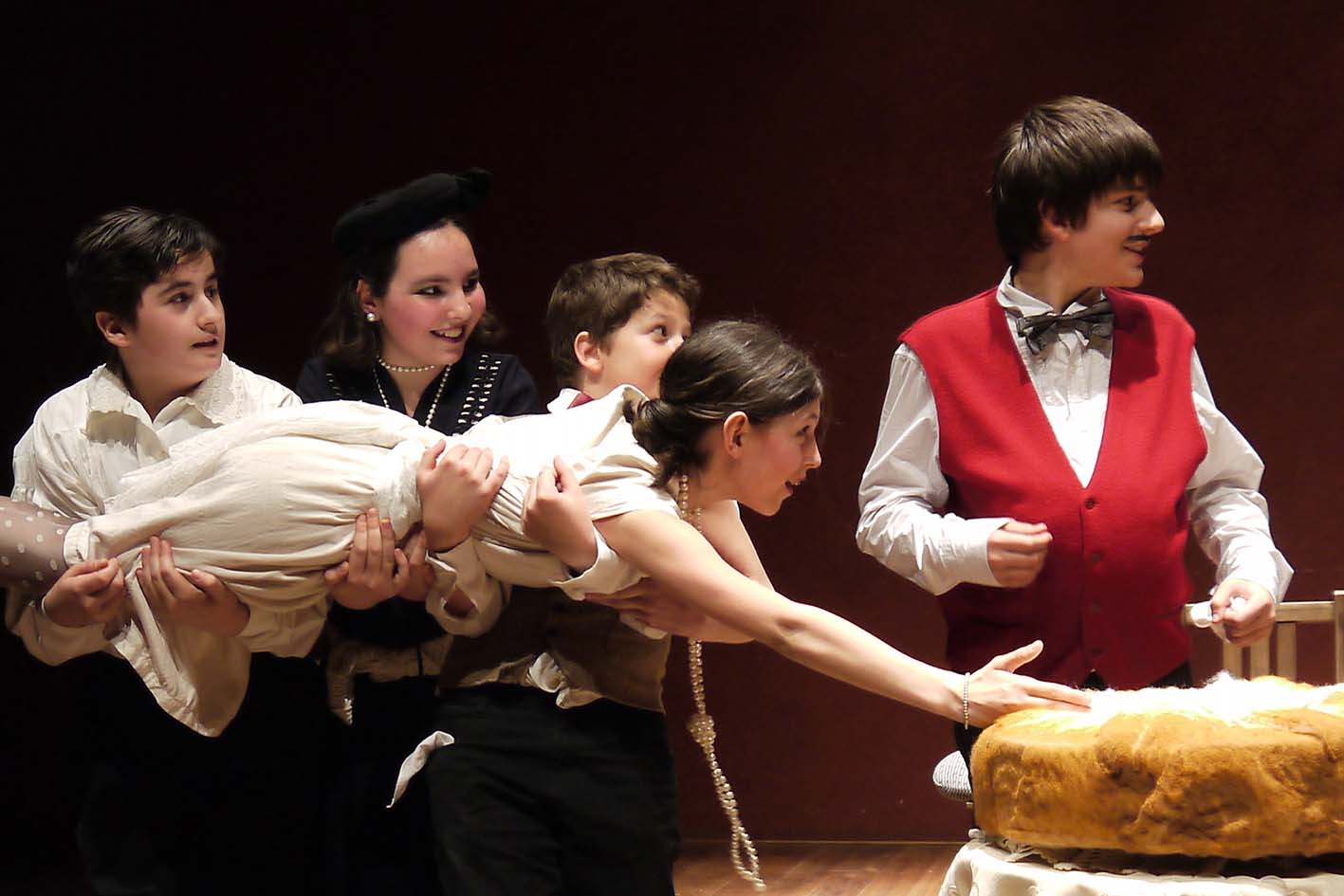 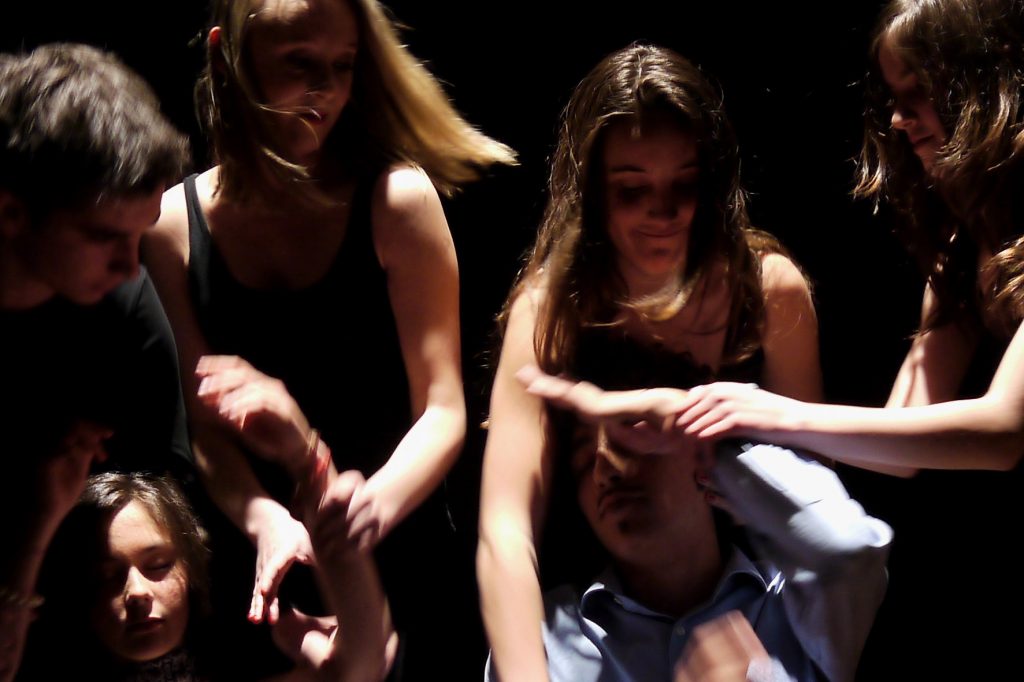 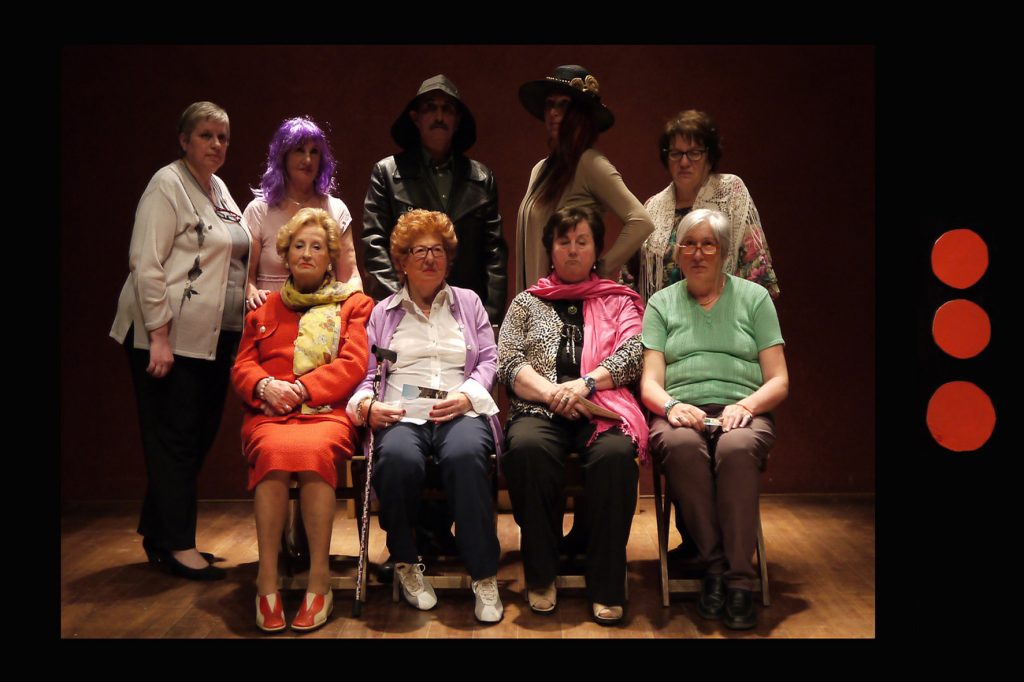 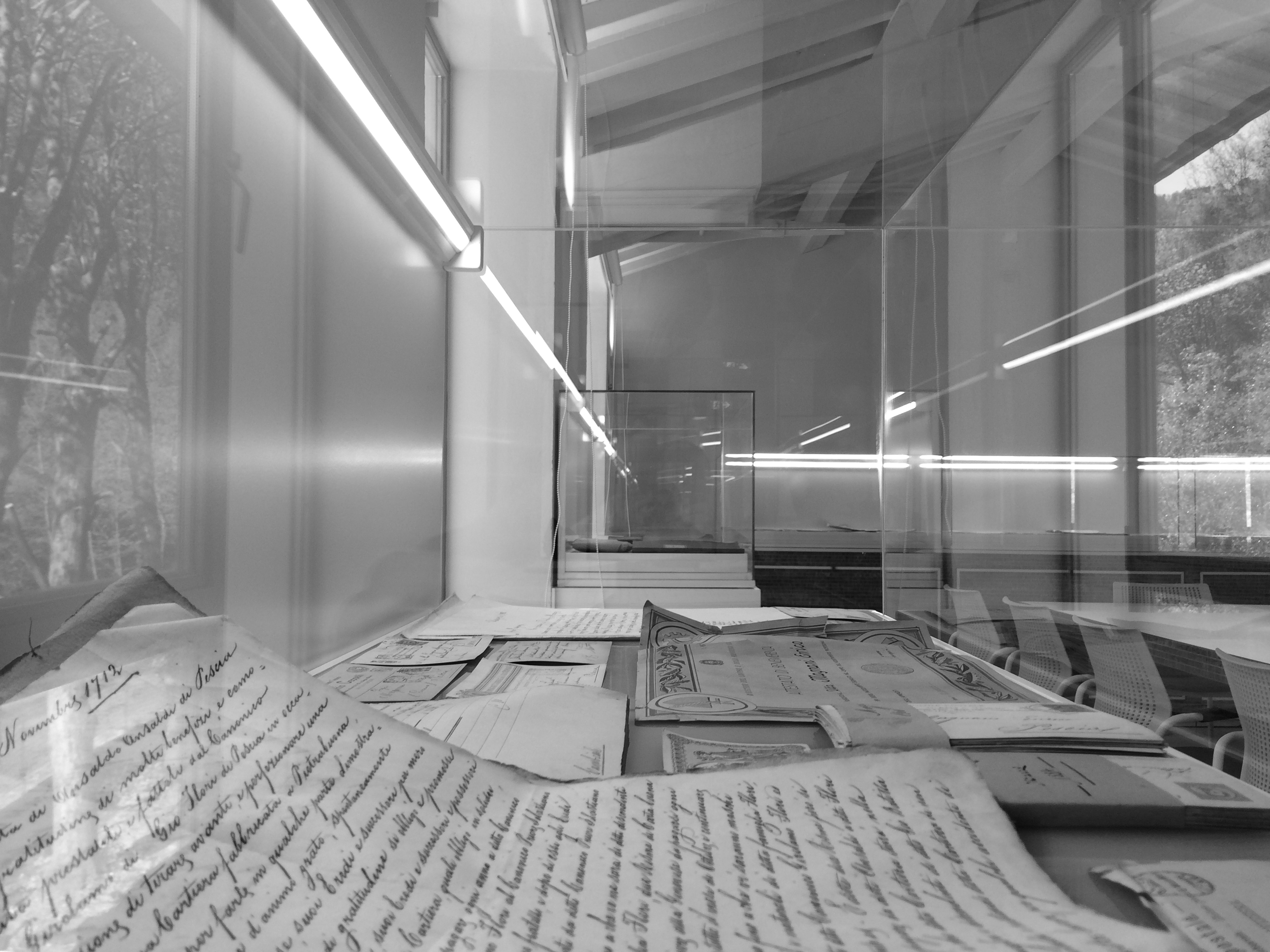 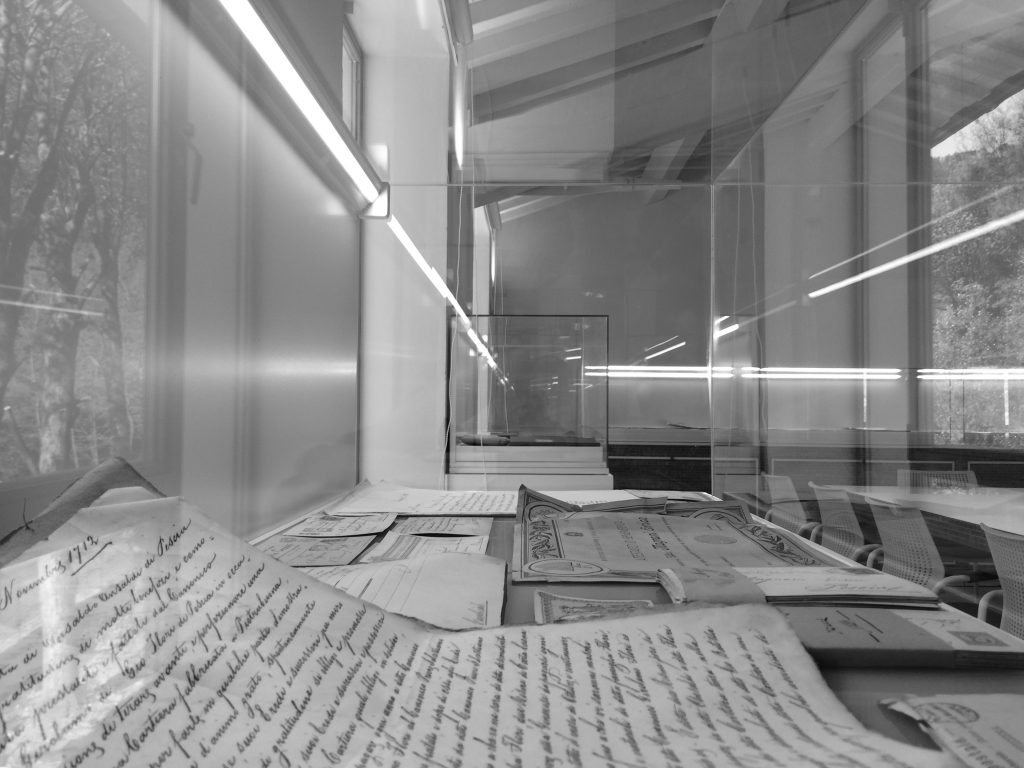 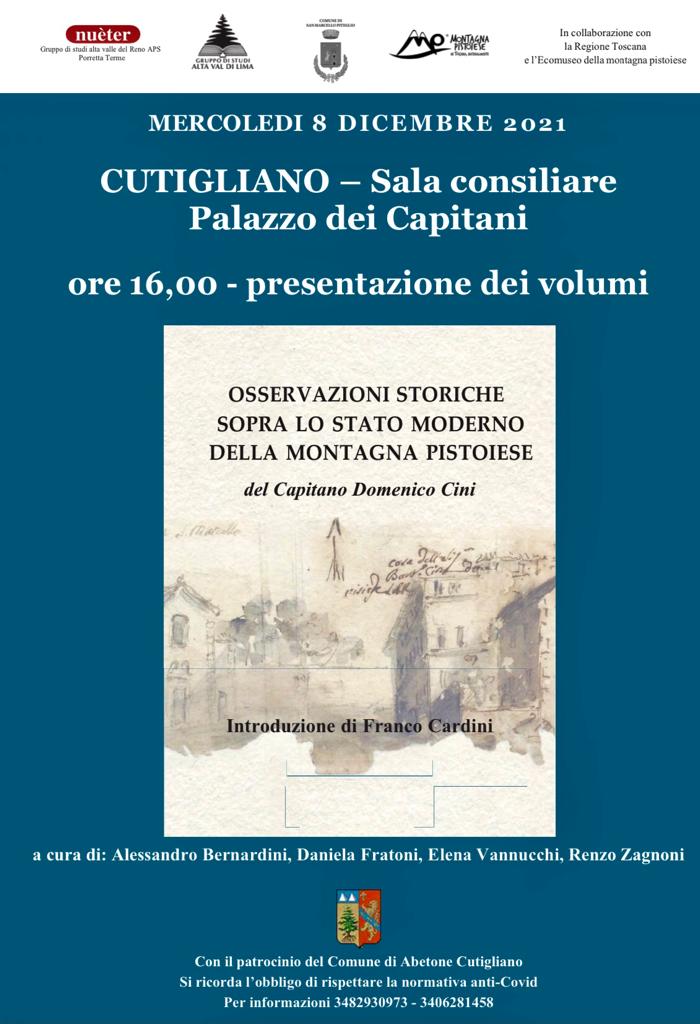