The accolade is in Lonely Planet’s “Best in Travel” guide, one of the most famous in Italy. Pistoia is the only Italian city mentioned.

One of the most popular guides nationally and internationally has listed the 10 must-see places to visit around the world in 2017 if you want to be a perfect tourist that, for the forthcoming year, also includes Pistoia among the places in Lonely Planet’s “Best in Travel”.

The Italian Capital of Culture was chosen from a very small number of much larger and more famous cities and is the only destination chosen for Italy – as if to say that whoever wants to come to Italy in 2017, has to visit Piazza Duomo and its surroundings. 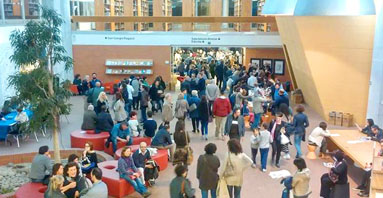 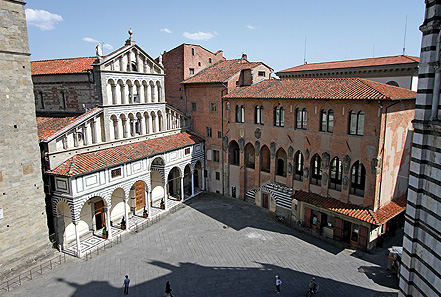 Scrolling through the list on theLonely Planet website, Pistoia is in sixth place, putting it ahead of South Korea’s capital of Seoul, which, in 2017, will inaugurate the Seoul Skygarden, a sort of open-air botanical garden that runs for nearly a kilometer along a highway overpass. Further down the list are Lisbon, in seventh place, and followed in eighth by Moscow, whose centenary of the Russian Revolution is approaching and has targeted the event with the 2018 Soccer World Cup. Portland, Oregon, ends the list as the best location from which to enjoy the total solar eclipse on 21 August 2017.

In the first five places chosen by the magazine are Bordeaux, France; Cape Town, South Africa, which will usher in the Zeits Museum of Contemporary Art Africa (MOCAA) next year, Los Angeles; and Ohrid, Macedonia, which is about to gear up for a major landscape change by becoming a popular tourist destination and this therefore being a good time to see this still pristine location as well as Merida, Mexico, one of the Yucatan peninsula’s landmarks, it will be the American Capital of Culture. 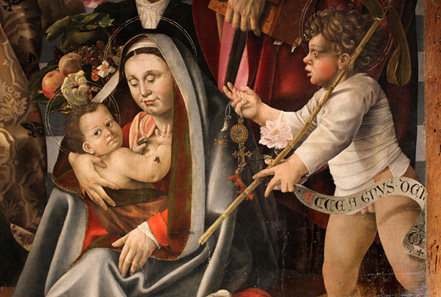 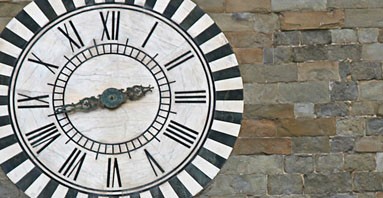 This is also where Pistoia fits in. in anticipation of further information on the city’s programs, another additional and important distinction as well as being a wonderful tourist showcase have Piazza del Duomo, Piazza La Sala, the Bishops’ Palace, the Della Robbia frieze, and much more awaiting this important date with Pistoia, 2017 Italian Capital of Culture. 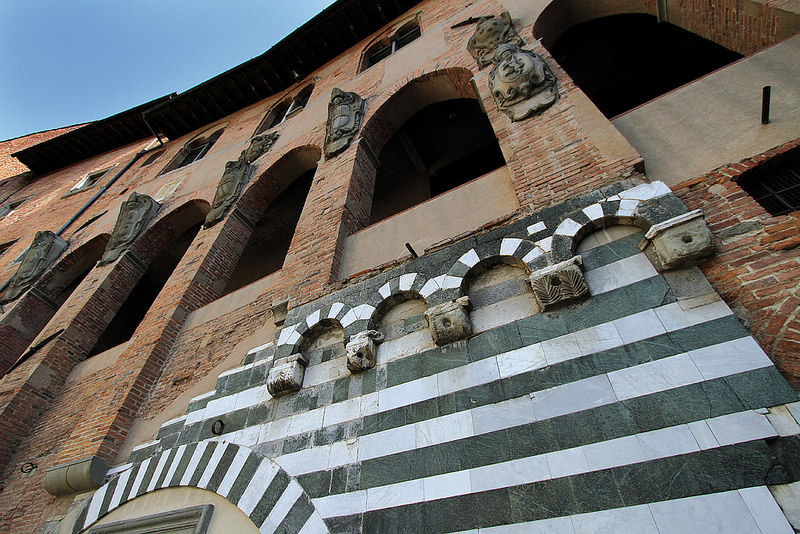 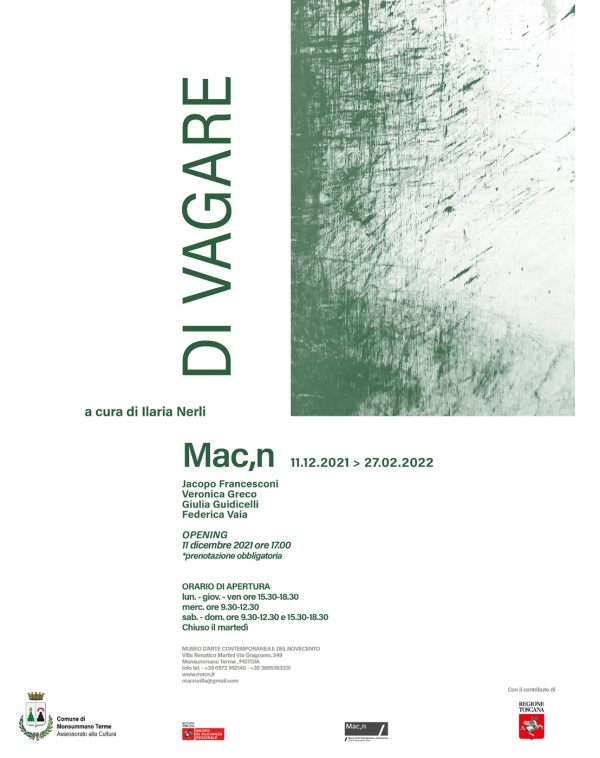 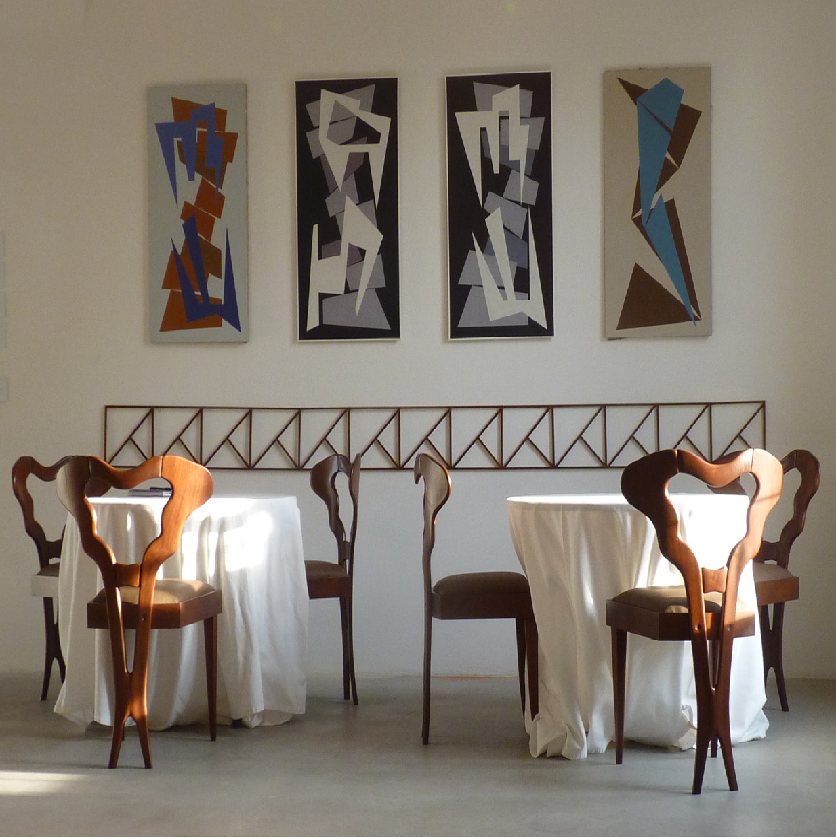 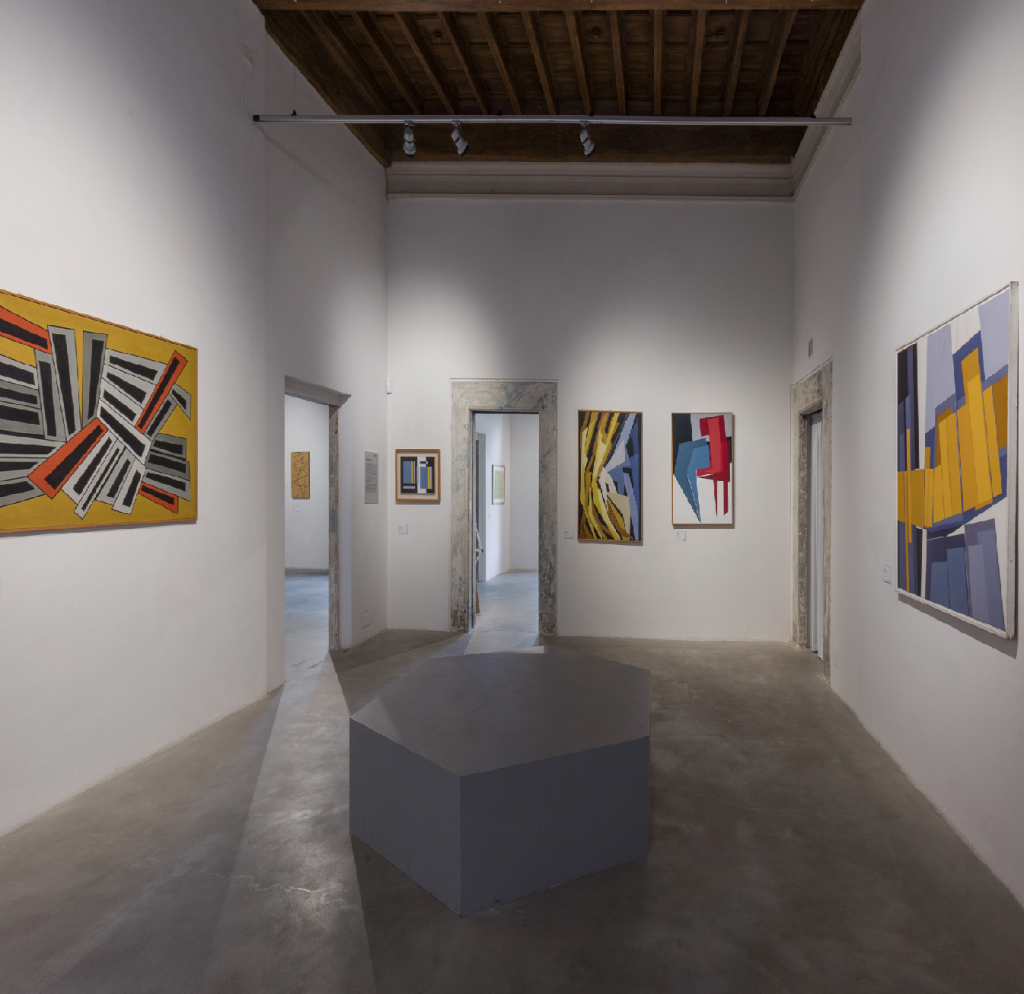 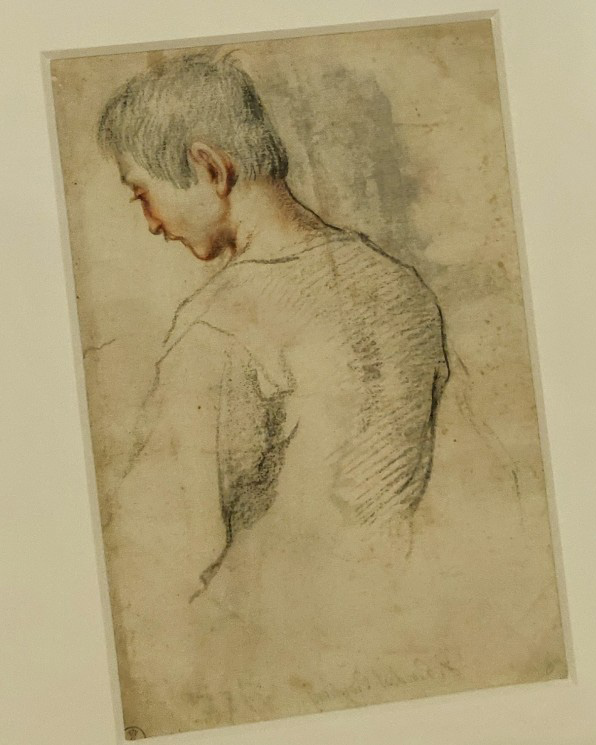 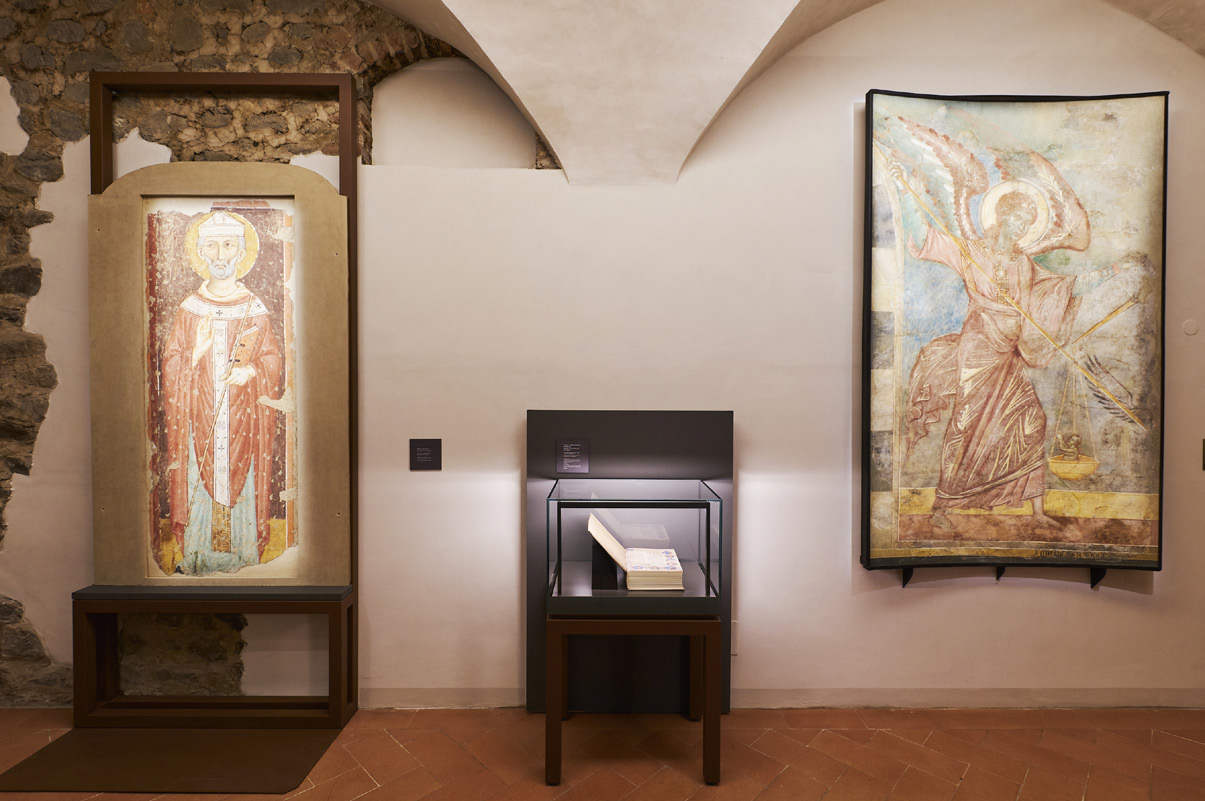 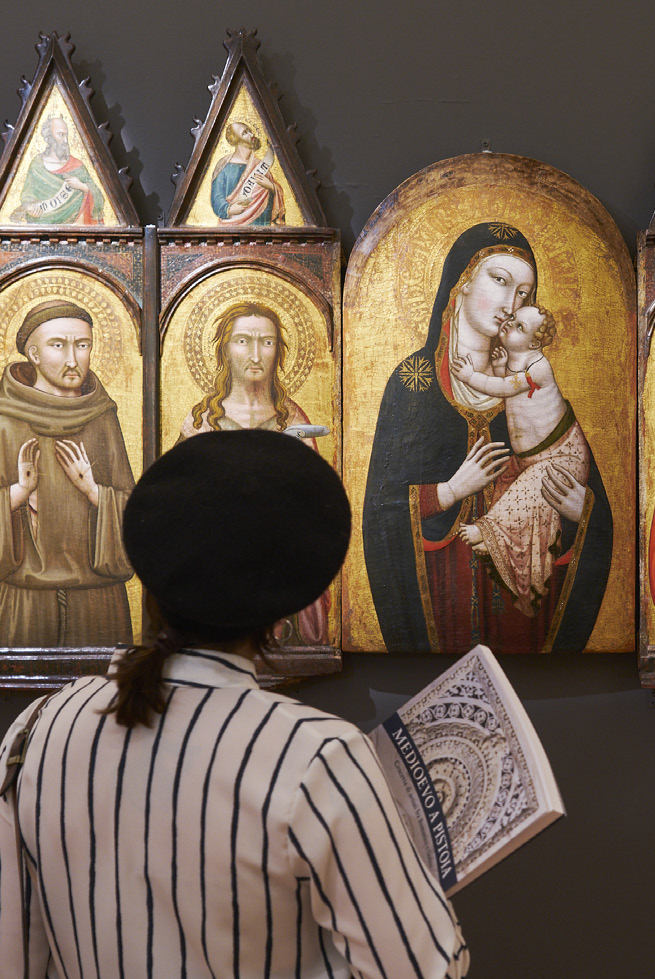 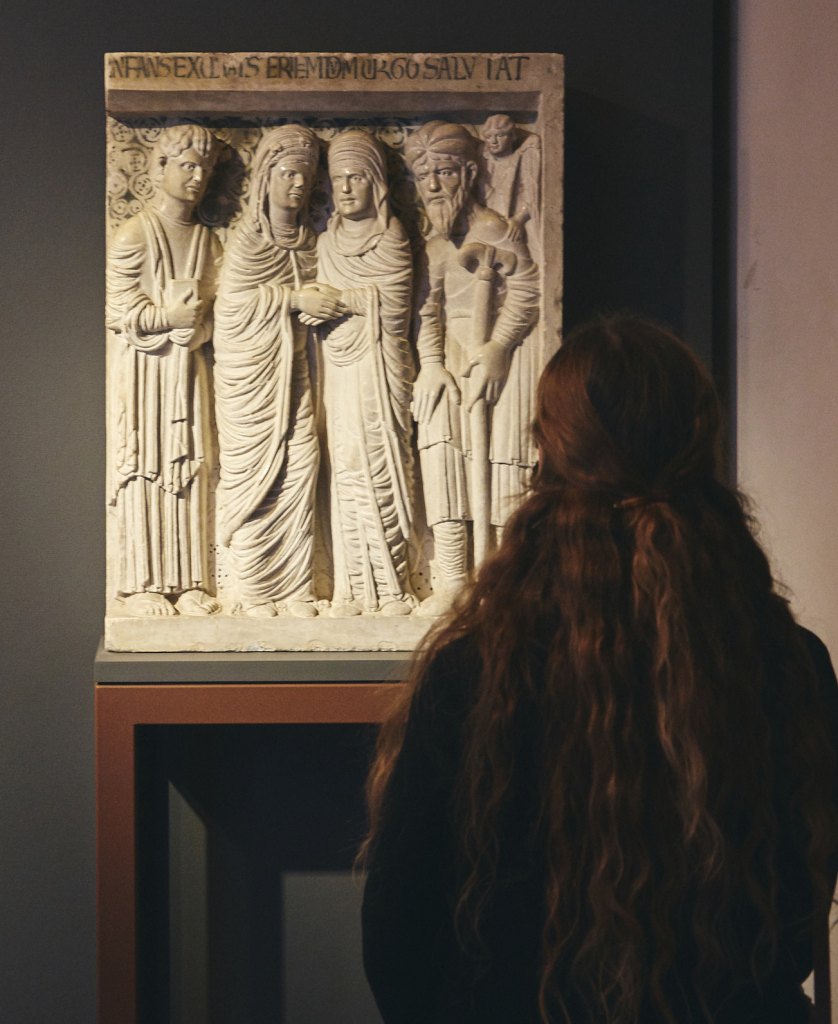 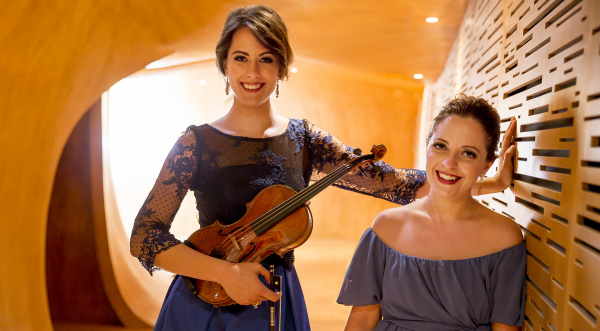 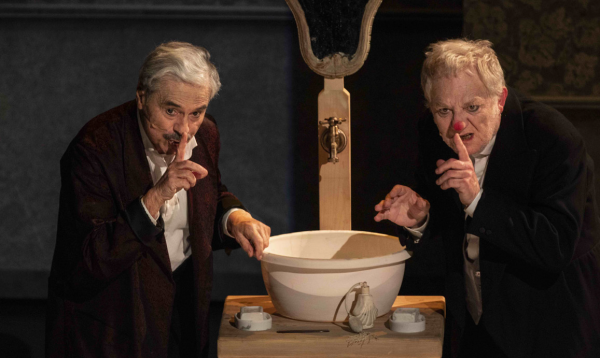 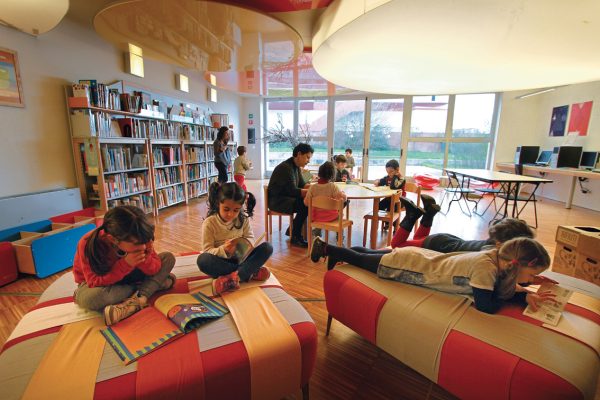 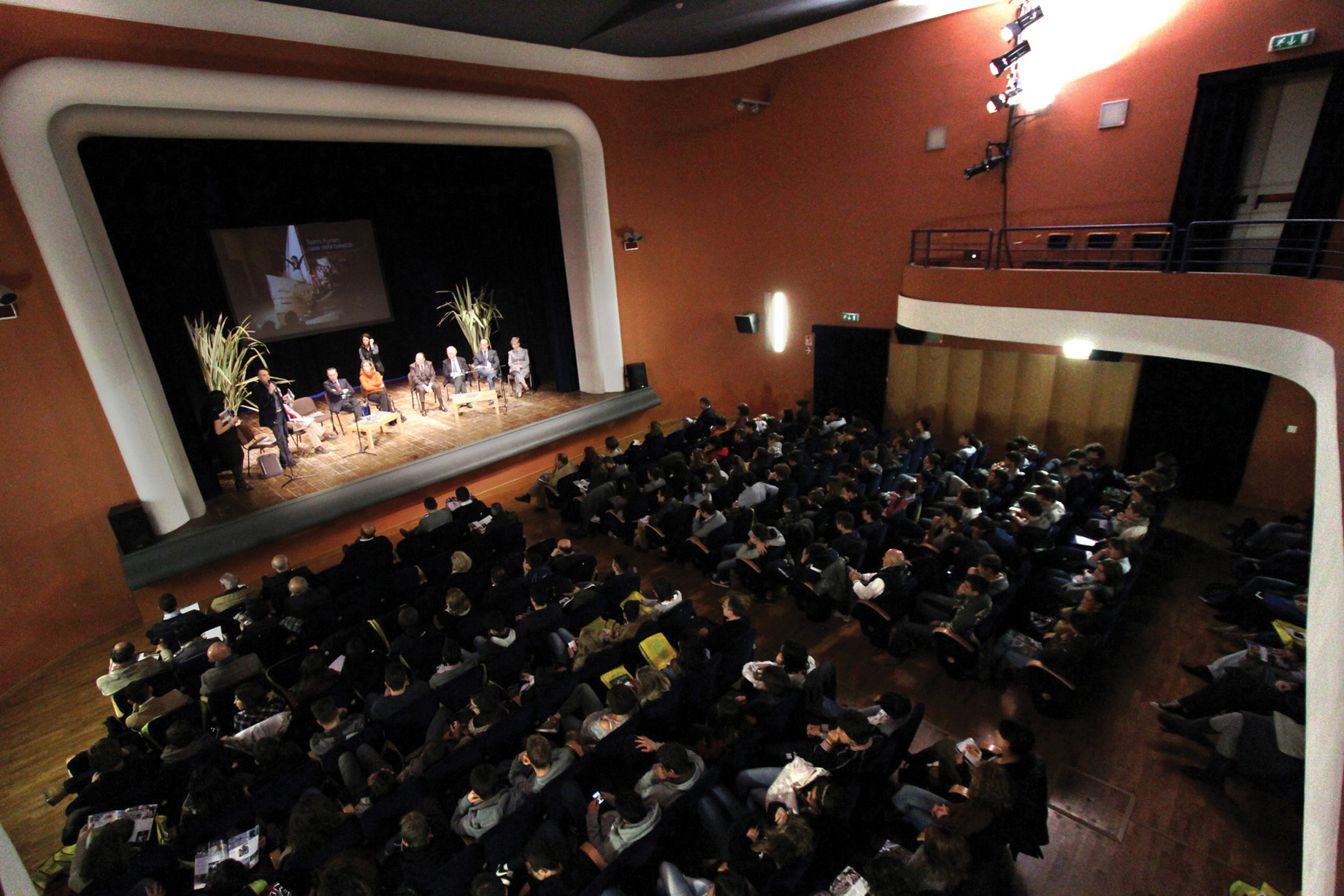